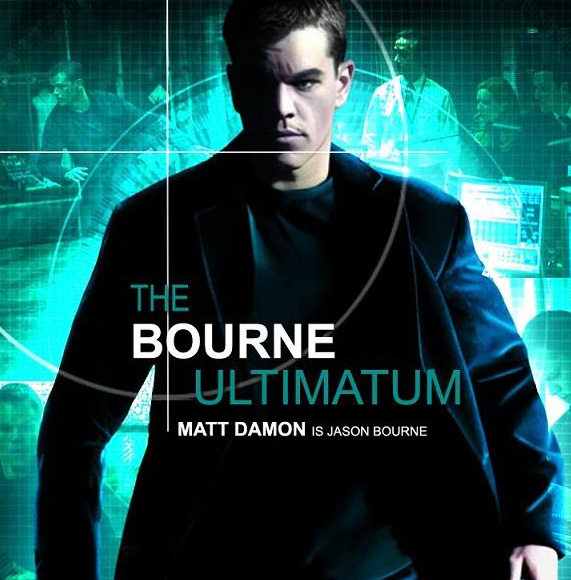 Last-night I was watching BBC news at 10pm and they had a short review on the use of the “new” and controversial introduction of the Stun Gun Taser for the Met police force, the biggest police force in the UK.  Produced and sold by Taser International, unlike the current Taser X26, which fires darts attached to short wires, the XREP is wire-free. Its projectile, the size of a shotgun cartridge, is designed to pierce the target’s skin and contains battery-powered circuits that deliver a debilitating shock. It has a range of 20 metres or more, compared with 5 metres for previous Tasers.

Many dangers are associated with Taser guns but more worrying is the fact that when combined with pepper spray or any liquid spray it can lead to burning or fire. When the concept was first introduced, the first reaction was it will be too expensive to use on an everyday basis. Now they stand at a cool $150 each, cheap as chips.  I find it interesting that this has come about post the recent London riots.

Anyway, being the unashamed Geek that I am, I needed to know more and did some more research into the scientific research world behind such developments. Some of what I came across BLEW MY MIND.

Jason Bourne will be in much trouble when the CIA agents get their hands on these LASER SEEKING SELF-STEERING BULLETS. A laser sensor in the bullet’s nose instructs the bullet to finely twist tiny rudder-like fins on its rear end to keep it on target. Currently deemed too expensive for everyday use, but I am sure they are working on the expenses as we speak.

FINS!! I mean why didn’t I think of that?? lol, just kidding, not my playing field at all. Click here to find out more. And if you don’t want to read more here is short video of the bullet in-action.

What are your thoughts? I much prefer the days of the fist, RIP GURU.

Peace and Love All The Way

3 thoughts on “The Bullet or The Microchip”